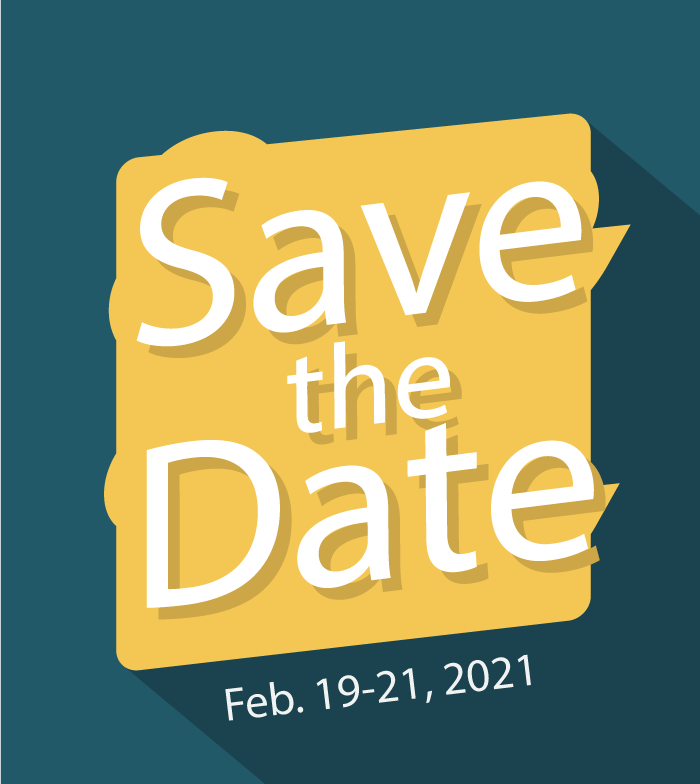 THEME: The Power of Stories: Both Real and Imagined.

Whereas continuing concerns about state budgets have placed pressure on all elements of California government, and

Whereas the federal government has attempted to place sometimes unreasonable and expensive mandates on the states regarding standardized testing, and

Whereas Governor Jerry Brown has helped direct recent increased revenues toward public schools and prioritized funding for K-12 schools, and

Whereas Governor Brown has courageously resisted excessive testing for California public school students, in the face of threatened funding cuts from Washington,

Be it resolved that the California Association of Teachers of English (CATE) commend Governor Brown for his support of public education, which demonstrates his commitment to California’s future.

CATE 2014: Board Resolution
Commendation of the Convention Committee

This convention happens only because of the efforts of many teachers and other volunteers who donate their time and energy to make this weekend possible.

Let it be resolved that the California Association of Teachers of English (CATE) thank and commend the following outstanding volunteers and members of the convention committee: